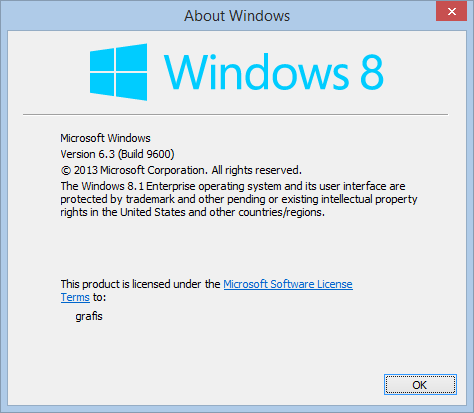 The mighty keyboard and mouse have roared and Microsoft has listened. Windows 8.1 Update 1 is out and has some (some!) nice changes for content creators and other non touch screen users. Most notable is that instead of forking the OS into mobile/touch & desktop/mouse + keyboard versions they’re detecting the hardware and adapting the experience appropriately. This is what should have happened from day one but I’ll assume ship dates and probably some star crossed  marketing folks who hallucinated a pot of gold at the end of the Metro Rainbow prevented logical decisions and implementations. Windows 8.1 was a glimmer of hope, Update 1 is a start, lets hope it continues.

This update requires windows 8.1 and the the install takes about 30 minutes. Available April 8th 2014 via Windows Update or download now: KB2919355

The update contains cumulative patches and other changes, but we’re here for these:

What’s lacking and still needed? Here’s some reasons why Windows 7 is still gaining OS market share 18 months after the release of Windows 8.